Brandon O'Brian was your typical Irish bar thug, known for his "pub crawl of brawls" that he would frequently partake in. After Scientec's experiments he wakes up to find his brawling evolving to the next level. Not fazed in the slightest about what he has turned into, he is now a very powerful ally to Scientec.

​Powers and Abilities : O'Beast's is able to grow larger than life, his fingers extending like razors. His entire body can turned into a virtually indestructible metallic material.

Growing up as one of the older orphans of the group, Zander felt as though he was always different. He was best friends with Marcus but felt resentment when the others would look to his brother Alex as a leader. After the experiment , that  part of Zander grew and overcame him. Zander was no more and Chaser 1 was born, a leader and destroyer. He stayed with Scientec to be the leader of his army, his resistance, and began to hate Alex and hs former friends.

​Powers and Abilities : Zander has the ability to absorb other mutant powers, but he has to touch the mutant to absorb their powers. 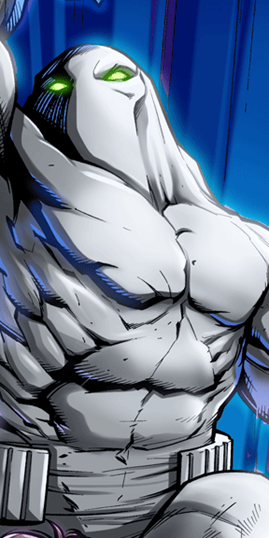 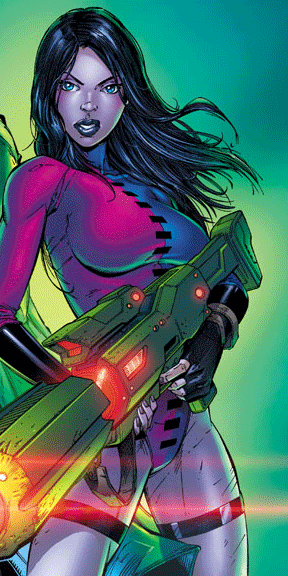 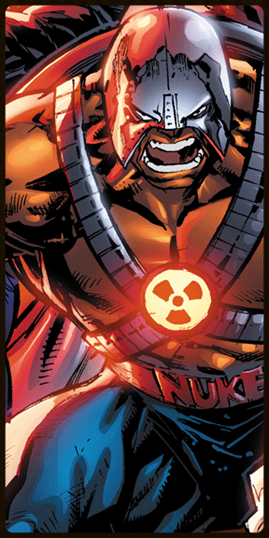 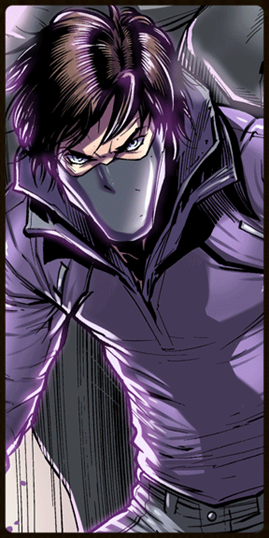 Nuke was one of the promising and talented wrestlers of his time. His ability to land explosive blows was one of his trademarks. In one foul swoop his career ended when he took a fatal blow to the head during the match. Dr Ryckoff saw the potential and engineered a soldier with extreme destructive power.

​Powers and Abilities : Nuke body is constantly producing  thermonuclear  yield energy, which has the potential to destroy an entire continent and possible the world. His last test by Dr. Ryckoff was ranged in the millions of megatons for potential yield, but was to dangerous to continue. He is able to punch with his yield power for tremendous damage and can create shock waves for miles.

Limitations : Nuke wears a harness that helps him control his powers. 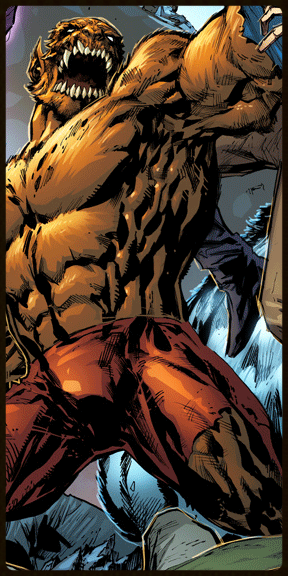 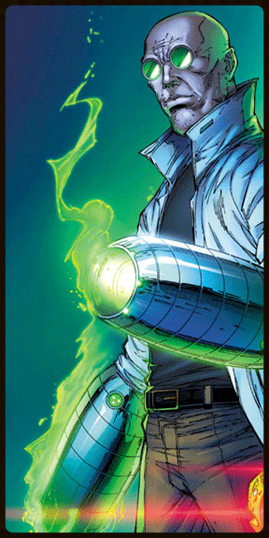 Mimik is a unique mutant. Nobody really knows where she came from and Scientec has not divulged this information, so she is found as a bit of an enigma.

​Powers and Abilities :   Mimik has the ability to morph into any person or mutant she physically comes in contact with. She maps their entire DNA pattern and clones the subject at will. She is highly trained in

Hand to hand combat and specializes in the use of various firearms. 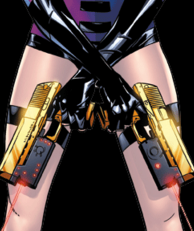 Formerly known as Dr. Richard Kraski, a leading scientist in animal  mutations. He grew up in America and eventually was teamed up with Dr. Ryckoff to work on his experiments. Little did he know that he would end up becoming one of the test results. One day Dr. Ryckoff made a breakthrough in mapping animals and human DNA, but something went wrong and it had adverse and aggressive side effect. Dr. Richard was transformed into a large hyena and with his mind corrupted by the experiment he became a killer.

Powers and Abilities : Dr. Kraski can turn into a giant hyena, human or a hybrid. As Killer Hyena, he has animal- like reflexes with metal teeth and claws. He travels with at least two mutated hyenas that he can talk to telepathically.

Even though the Cold War was over, it still raged on the shadows between Russia and America. There was a time in the late 80"s where a group of scientist defected, under suspicion, and joined the US forced to tip the balance of the secret battle. Dr Ryckoff was the brightest of this group and the US quickly jumped at the opportunity, not thinking there could be any repercussions. He did his tests in secret and with immunity, disregarding the limitations set by the Geneva Convention. During a major breakthrough  in his experiments, when testing on a new bunch of orphans, something went wrong and his arms were fused to the instruments use to create his mutants, becoming a sort of mutant himself.

Abilities : An experiment gone wrong severed both of Dr. Ryckoff arms. Not to be stopped, he had his team of scientist build mechanical replacement arms. His new mechanical arms have large variety of weapons including edge weapons, blasters, and robotic hands.